They will join the existing English-speaking VTuber unit “HOLOSTARS English TEMPUS-” whose current members, Regis Altare, Magni Dezmond, Axel Syrios, and Noir Vesper, debuted in July 2022.
The 4 new talents will begin their activities on Twitter and YouTube starting as of today. Their debut streams are scheduled from 7 PM, January 7th, 2023 (PST).
For further details, please refer to each talent’s profile section below.

In addition, a teaser video introducing the new members has been released on the HOLOSTARS English Official YouTube channel. Please take a look. 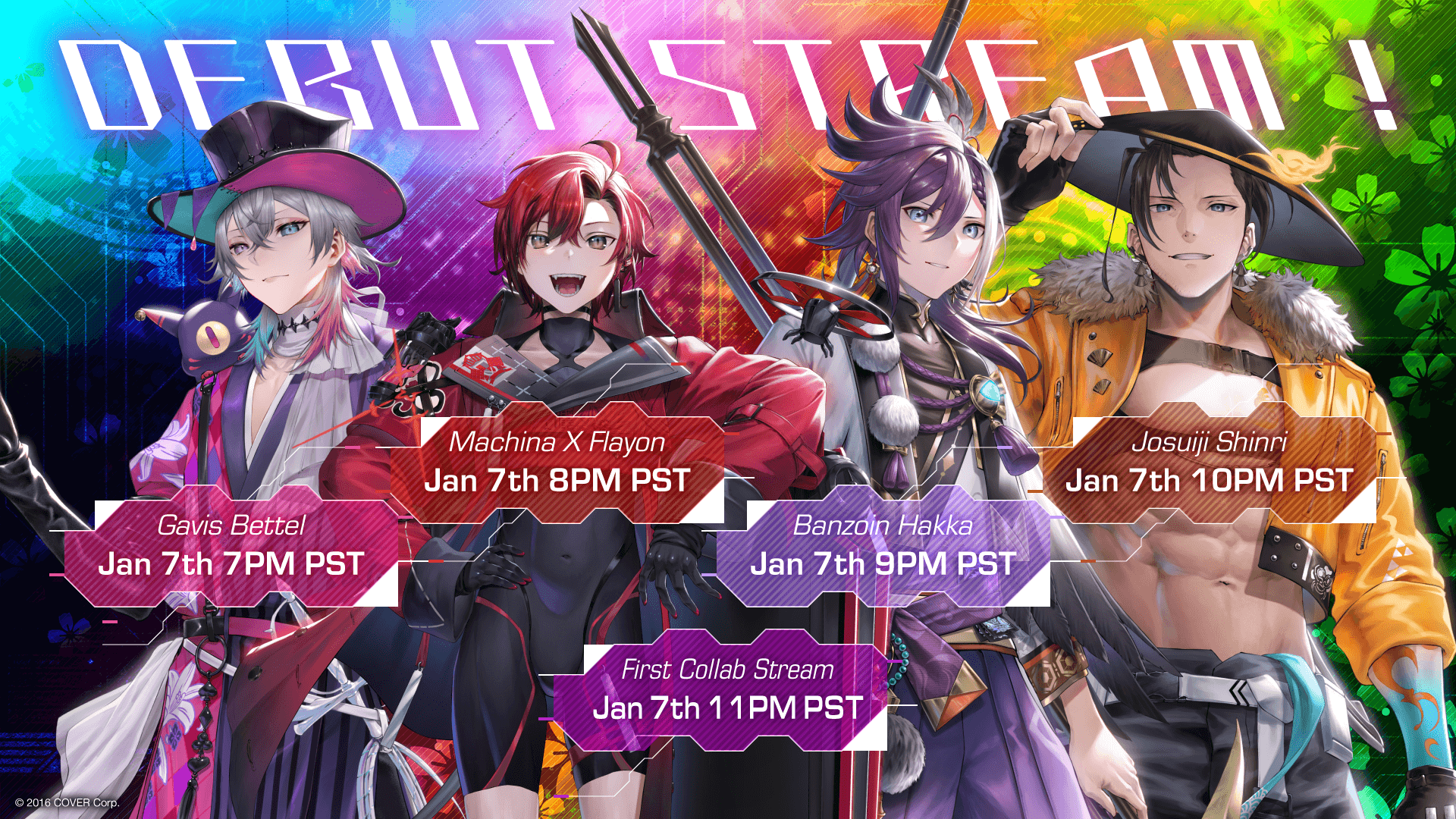 Starting at 7 PM, January 7 (PST), each talent will provide a one-hour live stream in turn, with the 1st collaboration stream featuring all talents scheduled at the conclusion of the debuts.

During the collaboration stream, they will also reveal their debut anniversary merch and their original song, so please enjoy this event until the end.

Adventurer’s Guild TEMPUS
The most popular pub in the downtown area, which became synonymous with the guild after TEMPUS was formed there and members of the guild began to assemble.
The name symbolizes a turning point in the founding members’ lives, as they look to resist the status quo and seek to change the world as adventurers.
HPLOSTARS English -TEMPUS- Official Website:
https://tempus.hololivepro.com/ 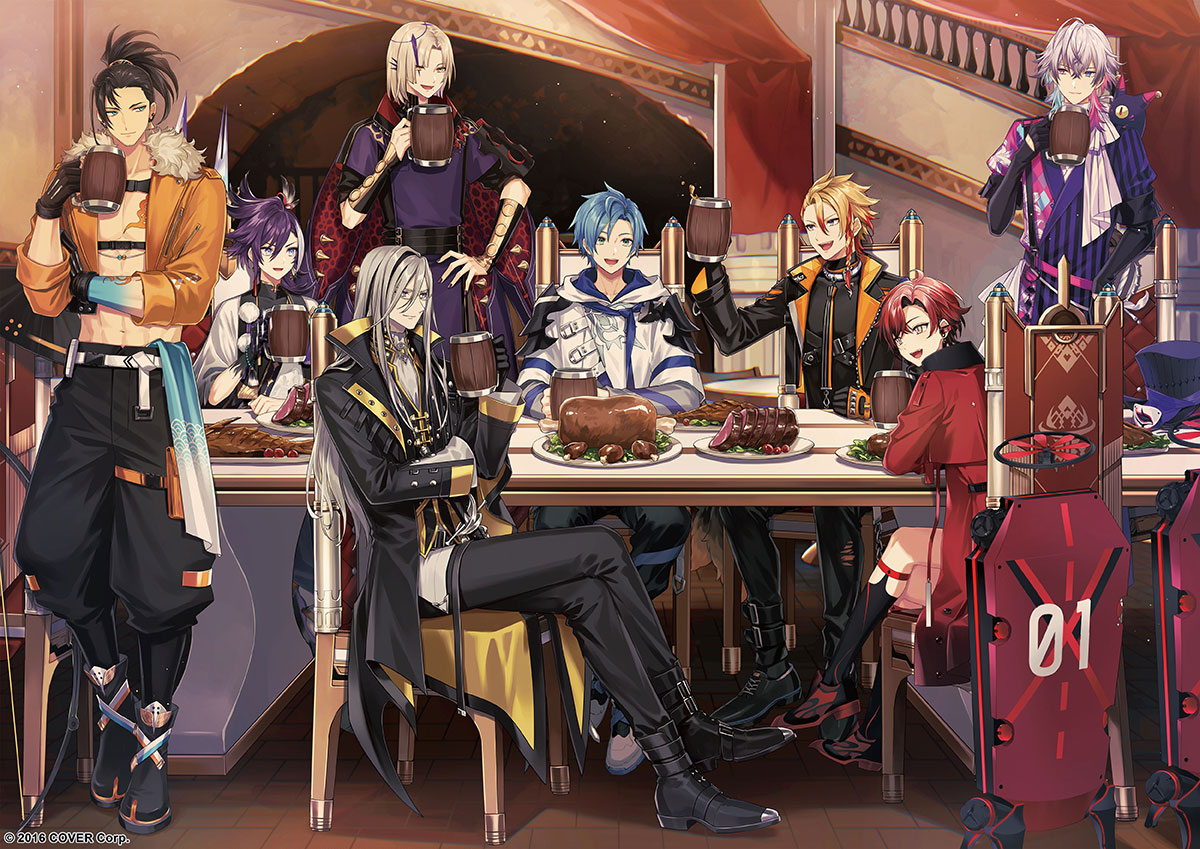