This one arrow shall be payback for 'Dragon Gate's Leap.'

A ronin who is part of Adventurer's Guild TEMPUS.
Has the appearance of a wandering samurai, but was widely renowned as a master of the longbow.
So famed was his prowess, they would say he could use anything as an arrow and yet never fail to hit his mark.

He went into isolation for a while, lamenting the futility of war,
but took up his bow and arrow once again after witnessing the young men fighting a pack of Corruption Beasts. 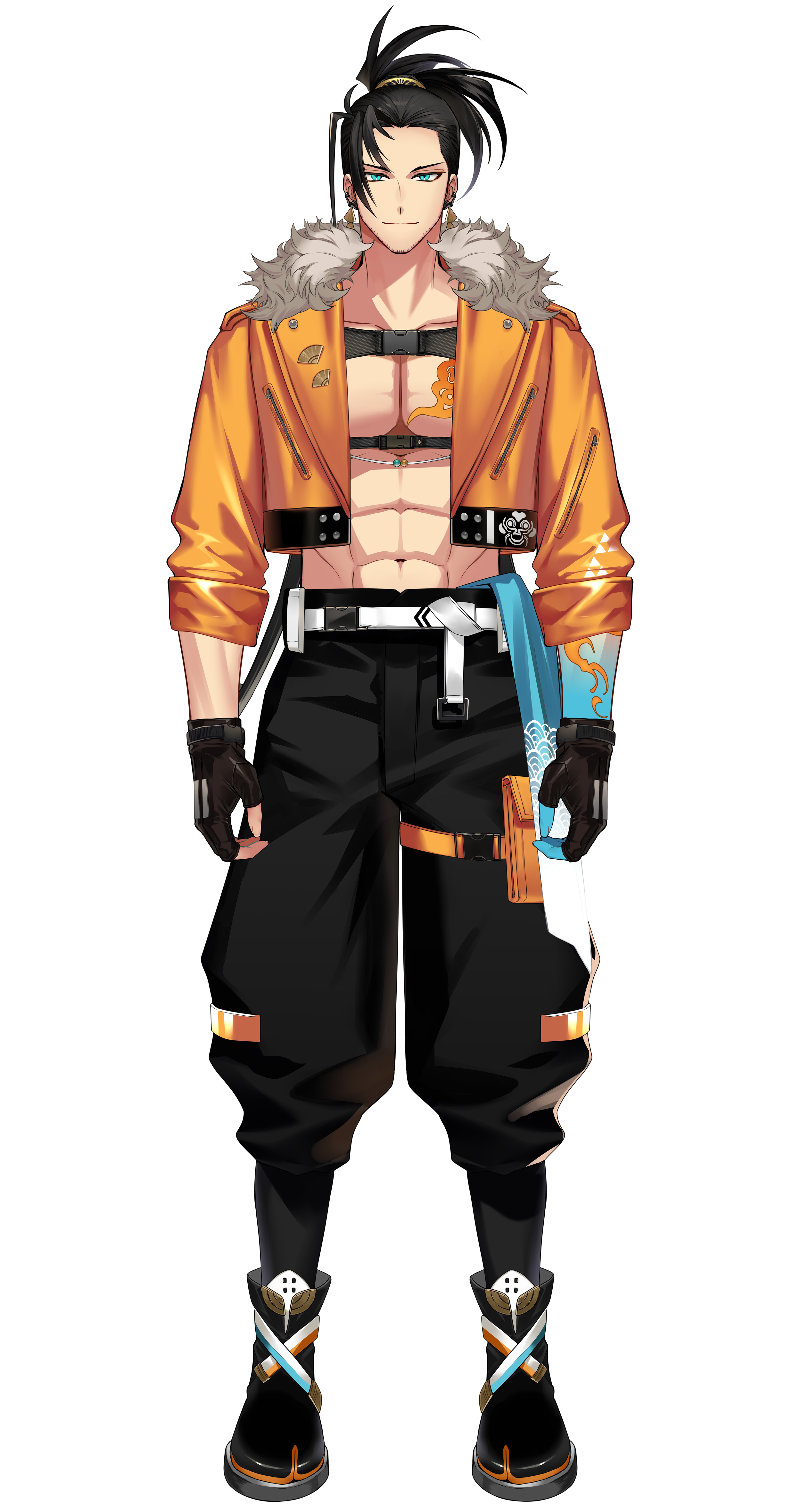 Dreams
I want to take my voice to the next level! Become an announcer pack voice actor for a video game! Learn how to sing all sorts of genres!

Give a message to your fans!
The people you surround yourself with in life are important. They will be there for you, support you, and push you to become better everyday. With everyone here, I know we’ll all do our best!

Types of streams you typically do
The comfiest horror games, deep dives into the story and lore of games, and lots of sleepy zatsudans!